$30.00 away from free standard shipping

Your shopping bag is empty

I have pale to non-existent brows, they're so blond. So, when Boy Brow was released, the idea of something I could brush on, I loved. Immediately it became one of my staples. I remember my mother-in-law saying, “Why would anyone want a product called Boy Brow? Why would you want your brows to look like a boy’s?” I was like, “I’m the person who wants that.”

I was holding onto the packaging from my Glossier purchases, thinking, “Oh, I’ll use it when I travel as a bag for my makeup or something.” Then, once I had more than a few, I realized that I didn’t need them, but they were useful bags and waterproof. I didn’t want to throw them away, so I tried to think of a way I could repurpose them. 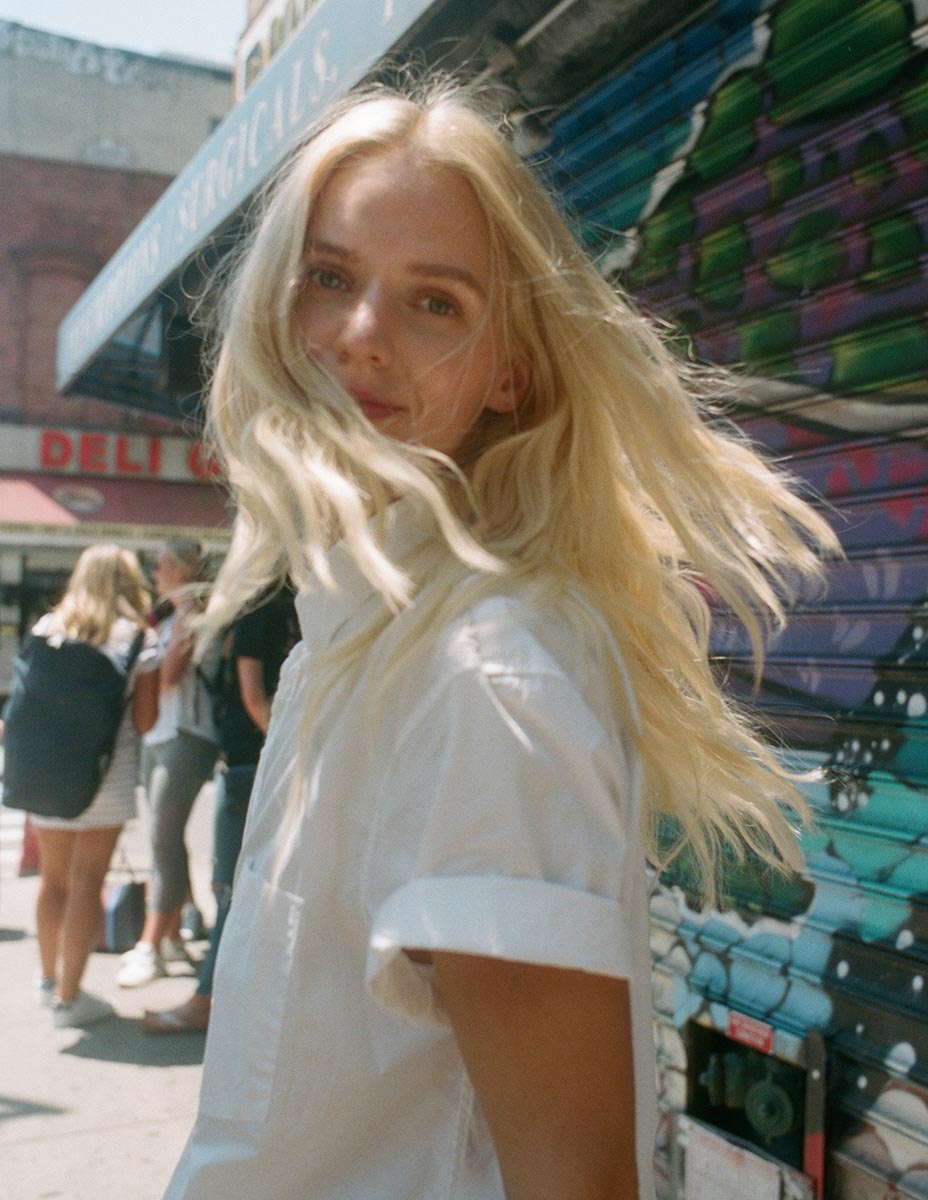 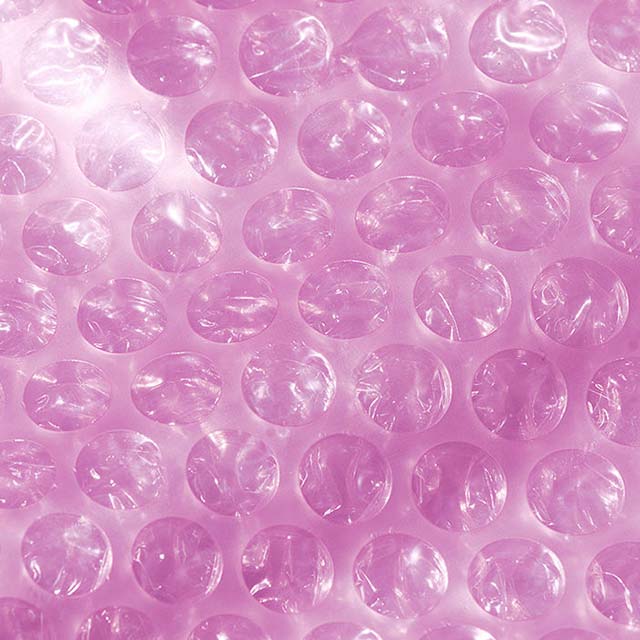 "In a perfect world, without any other issues going on, you would certainly want everything to be beautiful.” 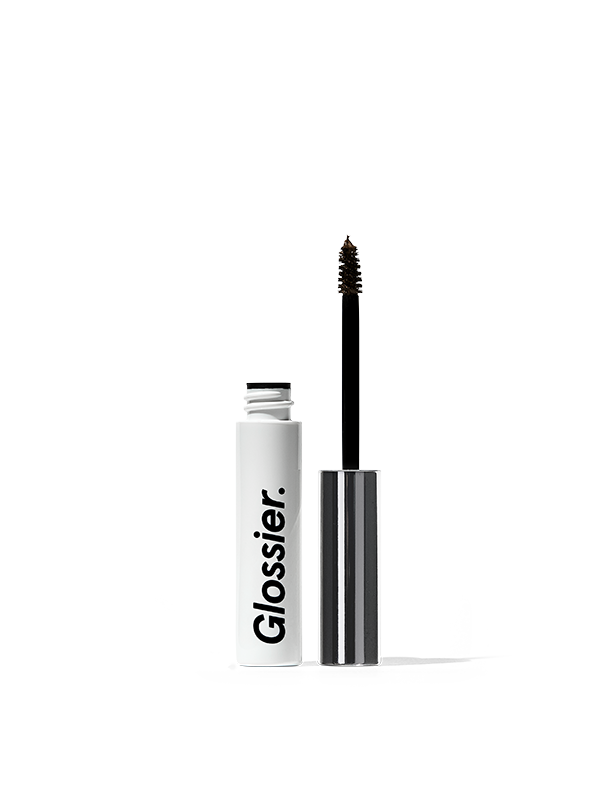 “My favorite Glossier products are Boy Brow and Lash Slick. That’s my combo that makes me feel like I’m ready for the day.”
Shop Now
Shop Now 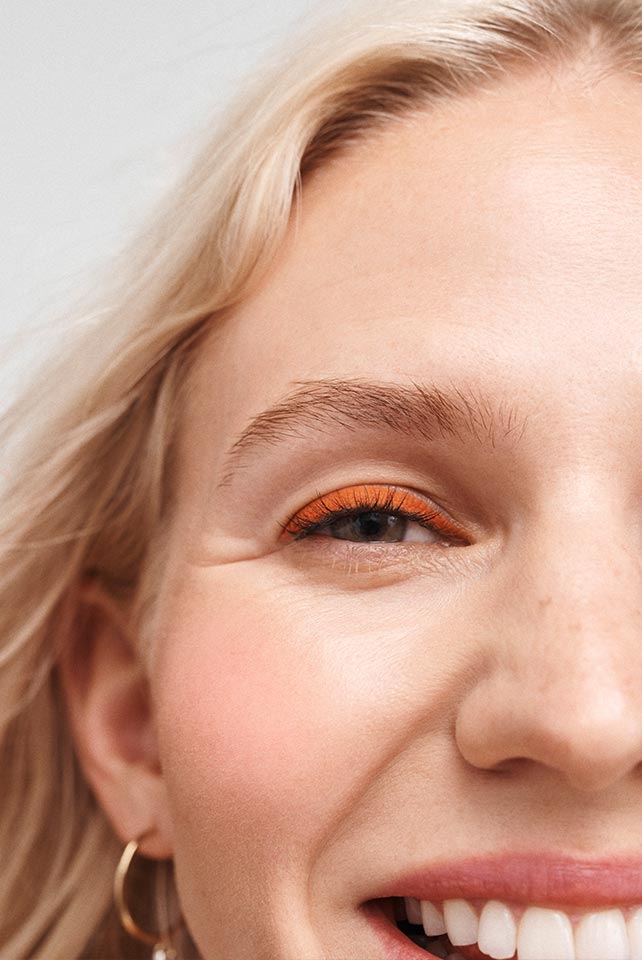 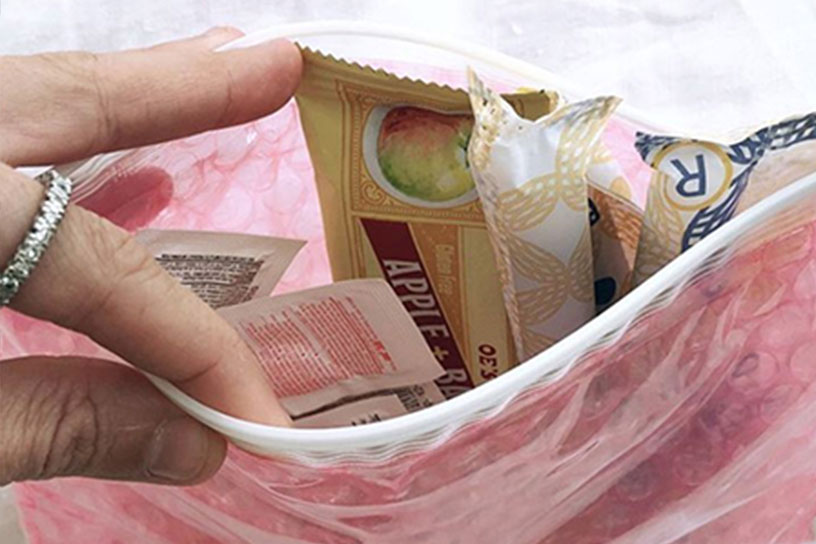 A lot of times on my drive into work [as an aesthetician-in-training], I’ll see someone asking for help at a traffic light. It occurred to me that in addition to the money I can give them, I could give them supplies. Specifically, women are one of the groups I think about, or anyone menstruating because they don't have access to the supplies they need. So, I thought, “I’ll put pads and some Advil so that if anyone is having their period, they would have access to things that they need…” I just keep them in my car and offer them to people [in need]. I posted something about it on Instagram and it seemed to strike a chord.

I feel like some people put beauty in a category of being shallow. But, in a perfect world, without any other issues going on, you would certainly want everything to be beautiful. I want my son to see the beauty in simple things. Adding something to make things more beautiful can really light up a day or change a mood.